Madagascar is almost as large as Germany and Poland put together. The tropical island nation is home to a population of 27.69 million. Shockingly, the majority of these people suffer from poverty and hunger. More than 75% of the population currently lives beneath the national poverty line (World Bank). In the 2021 Global Hunger Index, Madagascar is the only country with an alarming GHI score (36.3) that is not experiencing conflict. The country’s food insecurity is driven by consecutive years of drought brought on by global climate change, which is pushing areas in the south of the country to the brink of famine. Madagascar’s economy, which shrank significantly after a five-year-long political crisis, depends primarily on agriculture (vanilla export) and, to a lesser extent, on tourism. As a result, the livelihood of most Malagasy is severely threatened by the effects of climate change.

Madagascar has one of the world’s highest rates of chronic undernutrition.

Barren landscapes, parched riverbeds, red dirt: This is the southwest of Madagascar. Michaela May travelled here to visit Tuléar.

Protection Against Climate Change Through Knowledge And Information

Taking Action Before Drought Destroys Everything

Making Sustainable Use of Madagascar's Resources 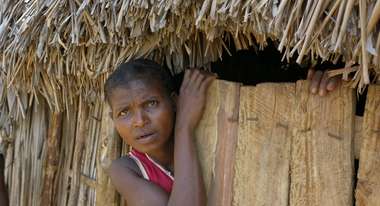 Famine - The Worst Drought in 40 Years Threatens People in Madagascar 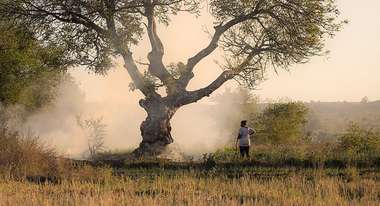 How Forecasts Save Lives

Helping before it's too late: Welthungerhilfe uses early-warning systems and risk analyses to provide humanitarian aid before devastating disasters... 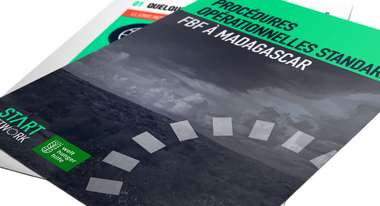 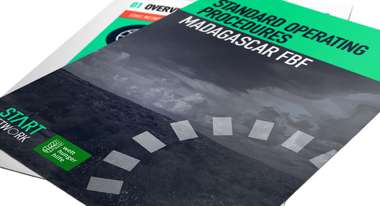 This document outlines the process of how funding will be released, accessed and disbursed to Start Network members in Madagascar, in the event of a... 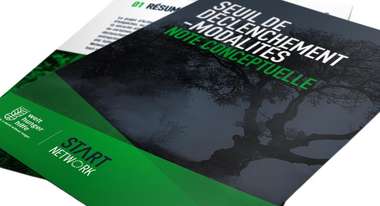