Afghanistan is one of the world’s poorest countries. The economy does not grow on its own, depending in large part on international aid. Decades of civil war and terror have destroyed much of the infrastructure and had a massive impact on the country's economy. In August 2021, the Taliban overthrew the government and regained power. The number of hungry people is expected to continue to rise as a result of the ongoing fighting. Already, the majority of the approximately 32 million inhabitants in Afghanistan live in poverty and do not have enough to eat. But also other basic needs such as medical care and education are not secured for the majority of the population. Especially rural areas face great challenges to self-sustaining growth: a lack of infrastructure, an exclusively agricultural economy and a literacy rate of only 10%. 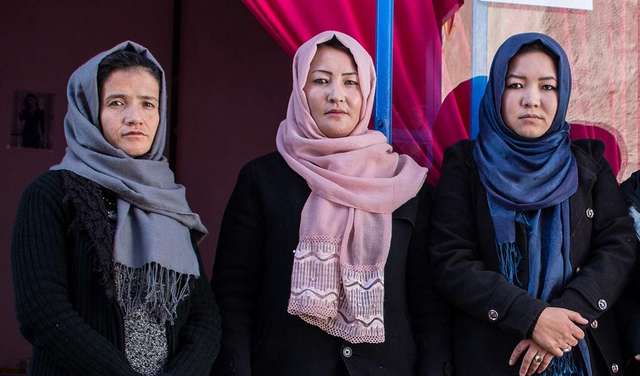 Shahnoz was married off early and had to give up her education. With the support of Welthungerhilfe she is now turning her life around.

Creating a Win–Win Situation in Forestry 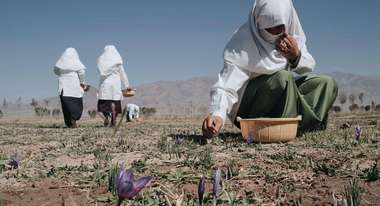 Afghanistan: An Update From Our Saffron Cooperative

After the Taliban takeover, the future of the saffron cooperative in Afghanistan is uncertain. But the women are not giving up. 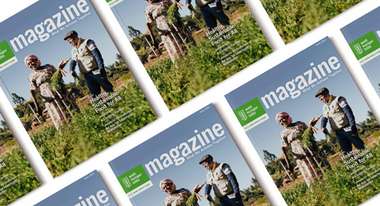 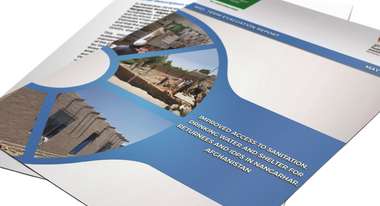 Improved access to sanitation, drinking water and shelter for returnees and IDPs in Nangarhar, Afghanistan 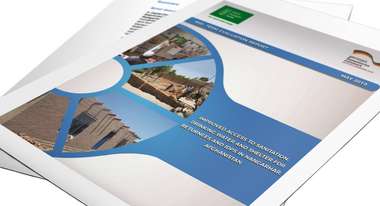 AFG 1199: Improved access to sanitation, drinking water and shelter for returnees and IDPs in Nangarhar, Afghanistan.