Years of governmental mismanagement are taking their toll: Zimbabwe's once booming agricultural industry lies in shambles. A number of farmers had shifted from grain production to tobacco cultivation. As part of a land reform at the end of the nineties, many large farms were expropriated and their land was redistributed. Thousands of farmers lost their jobs or were displaced. Fertile fields lay fallow for too long. Unemployment and food and nutrition insecurity now define daily life. 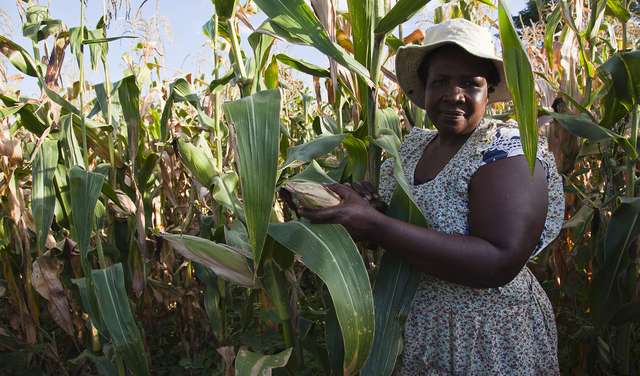 In Zimbabwe Welthungerhilfe is educating people on modern cultivation methods.

An App For Nutrition Tips

Stopping Cholera and Typhus at the Source

Rebuilding and Improving the Water Supply After Cyclone Idai

Forecast-based Action to to better cope with droughts

You Need Clean Water to Wash Your Hands

Alternative Education in Times of Crisis 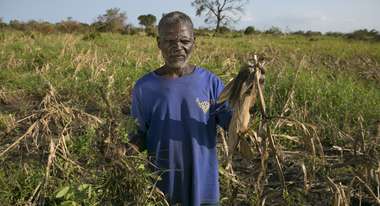 Four Weeks After Cyclone Idai: A Disaster Following on From the Disaster

Following the severe floods in Mozambique, Malawi and Zimbabwe there has been hunger, cholera and malaria. 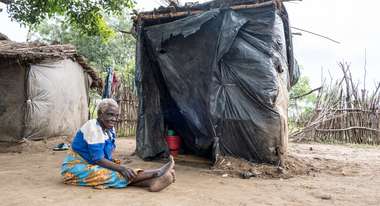 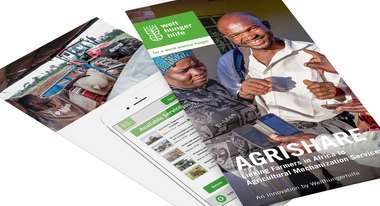 This flyer describes AgriShare, an app helping farmers to produce and earn more, developed by Welthungerhilfe. 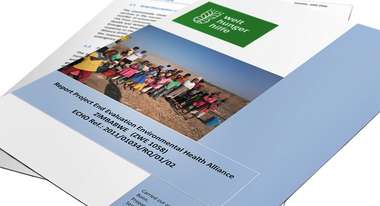 ZWE-1032: The cholera epidemic was the death of many people in Zimbabwe. Welthungerhilfe wants to save lifes with access to clean water and sufficient… 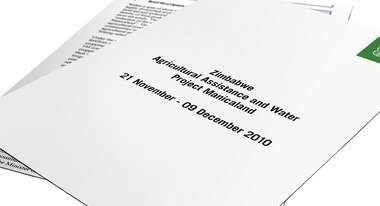 ZWE-1032: Welthungerhilfe makes not only efforts to help in need, but to support sustainable development and self-help.