Rüdiger Ehrler is an experienced aid worker. He has been part of the Welthungerhilfe emergency aid team for 10 years and in this time has experienced some of the biggest catastrophes in difficult countries: he was in India after the tsunami, after the earthquakes in Pakistan and Haiti, as well as in East Africa during the drought. When the request came in for a deployment to Sierra Leone for a minimum of 6 weeks, he had to think long and hard about it. “The decision was really very difficult. I thought about it a lot for a week, deliberated and discussed it again and again with my family”, reports Ehrler about the decision-making process. The conversations with his wife and his two grown-up children were decisive for him in accepting the position. The solidarity of the family was the basis for taking on the role. “In the end I had an inner surety that everything would go well and I would not become ill. With this peace of mind, I was able to travel”.

Now that Rüdiger Ehrler has been on the ground and assimilated himself to a familiar work rhythm, he is no longer scared. He follows exactly the precautionary measures that currently apply to all international and local employees: every form of body contact is avoided, large rooms are chosen for meetings or discussions where there can be wide gaps between individual participants, no-one speaks directly in front of another person, faces are turned slightly to the side. In addition, hands are washed and disinfecteddozens of times a day. The little bottles of disinfectant are now a part of daily life. Long-sleeved clothes and closed shoes are recommended. If he follows these regulations consistently, he does not feel threatened. 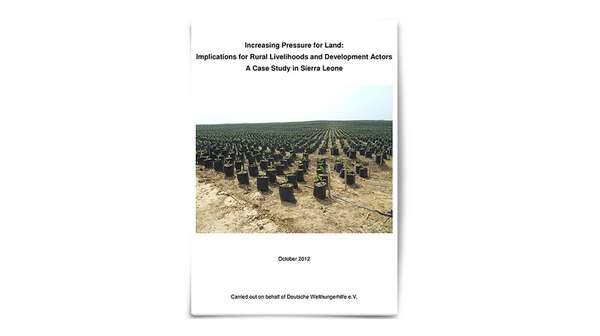 Study 2014: The impacts of Ebola for rural communities.

END_OF_DOCUMENT_TOKEN_TO_BE_REPLACED

The official directives for contact with people who present the signs of illness such as fever, diarrhoea or just being unwell are not easy to implement. The aid worker appeals here to Western society not to criticise too strongly the population of the affected countries. “What mother is going to turn away her child when he cries about his headache, what son is not going to help his mother out of her chair if she becomes dizzy when standing up? Actually, in such cases, relatives must always keep their distance and inform the Ebola medical emergency service. That is difficult to bear, it can take up to two days”, points out Ehrler. 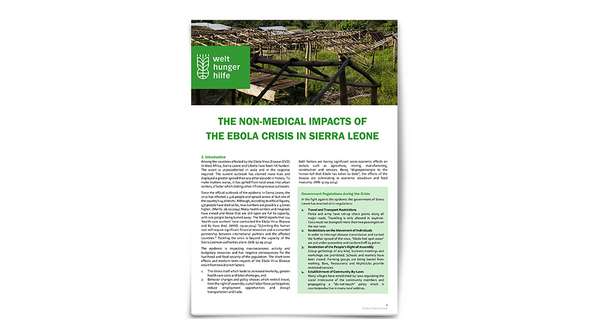 Report 2014: How the Ebola epidemic in Sierra Leone impacts the economy and what consequences it has.

END_OF_DOCUMENT_TOKEN_TO_BE_REPLACED

“Immateriality is a difficult state in a society”, observes Ehrler. For the local employees it is even more difficult to abstain from the otherwise close and important contact with families. Many of them have suspended all family visits and don’t meet with friends either any more. Ehrler mostly spends the evenings alone in his room in Kenema. He skypes with his family, reads the news online or puts his notes in order. He is used to this kind of loneliness from his other deployments.

How will the neighbours react?

Instead, he thinks about how he will be received upon his return to Germany. “I would not have gone if I had school-age children”, says Ehrler. He lives in a rural area where everyone knows each other. He does not know how his neighbours and acquaintances will react, but he takes seriously the concerns of others. “I also have a duty of protection to them and in the first few weeks I just won’t shake hands with anyone. By then, I will have already internalised this habit. And taking my own temperature twice a day is already standard procedure”. 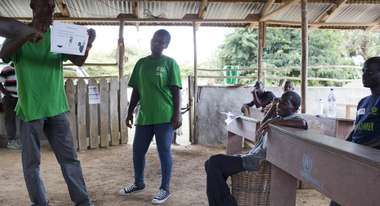 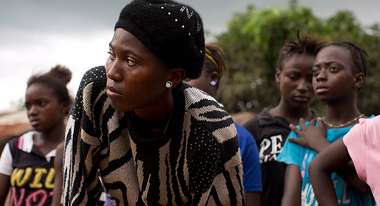 Ebola-affected Sierra Leone is now also facing the threat of famine. A new study from Welthungerhilfe.