Until the 1960s Lebanon was regarded as the “Switzerland of the Orient” due to its economic stability and political neutrality. However, in the decades that followed, wars and internal crises devastated the country. Even today it is still one of the freest countries in the Arab world. The Lebanese economy has been in decline for many years and has been further strained since 2011 by the reception of millions of Syrian refugees. Nearly every fifth inhabitant in Lebanon is Syrian. This leads to social conflicts: food and everyday goods are scarce and expensive, wages low and the unemployment rate extremely high.

For a Clean Refugee Camp

Nouredine and his team tackle the waste problem in the refugee camp – and ensure that the residents stay healthy. 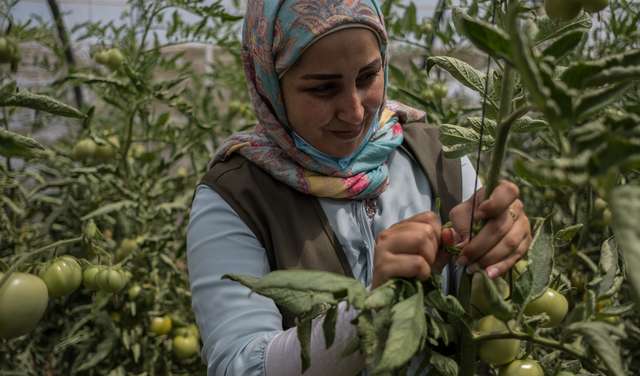 Diversity and cohesion give hope

In Lebanon, locals and Syrian refugees farm together, harvesting cohesion and reducing prejudice.

Recovering From the Explosion 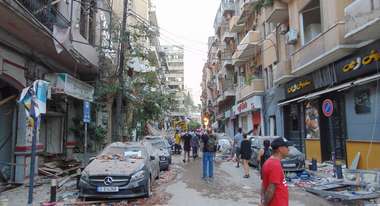 After the explosion in Beirut, Welthungerhilfe supports poor families in Lebanon.

Millions of people in Syria, Turkey and Lebanon have been affected by the war in Syria and by the effects of the so-called Islamic State’s (IS) rule.…