Burundi is one of the world’s poorest countries. More than 64% of the population lives beneath the poverty line, with smallholders comprising most of this number. From 1993 to 2005, the country was wracked by a civil war from which it has hardly managed to recover. In 2016, Burundi recorded negative economic growth due to factors including political instability and crop failures. Smallholders in particular can quickly lose their livelihood because of extreme weather events such as droughts or floods. 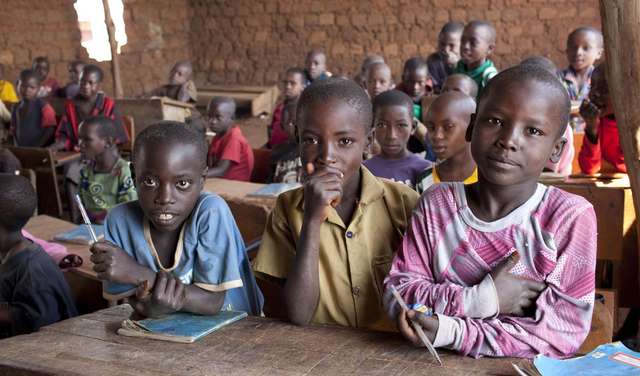 The best way to the brain is through the stomach

How People Are Defying Climate Change

Every day people in Burundi experience the effects of climate change. Welthungerhilfe educates and secures nutrition.

Climate Change as a Daily Reality

Schools as Customers of Local Farms

Exercise Books and Hot Meals on the School Bench

The Connection Between Hygiene and School Attendance

More vegetables, less hunger - farming project in Burundi In Burundi, 90% of the population depend on agriculture. But what they harvest is rarely enough. Continuing political conflict and climate change...
Alle Videos 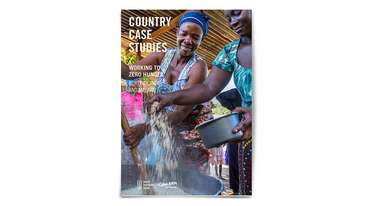 This case study aims to assess Welthungerhilfe's Zero Hunger Goal and analyses the current situation in terms of hunger and nutrition security in...