Bonn/Berlin, 18/06/2020 The new UN refugee figures show an alarming increase: never have so many people around the world been forced to flee their homeland without the hope of soon being able to return. The displaced people in Syria and Syrian refugees in neighbouring countries face a particularly disastrous situation.

After ten years of civil war, Syria alone accounts for 13.2 million refugees and internally displaced people - that is one sixth of the global figure of 79.5 million people who have had to leave their homeland. Many are now threatened by a catastrophic famine as a result of the great economic crisis and the Coronavirus pandemic. Just in the last six months, the number of Syrians who no longer have enough to eat has risen by 1.4 million to over 9 million people.

The situation faced by internally displaced people in Syria is particularly dramatic. In the north-west, in the provinces of Idlib and Aleppo, around 850,000 people who have fled over the last 6 months are fighting to survive in overcrowded camps or living out in the open. “The economy in the country has collapsed due to the banking crisis and the effects of COVID-19. The devaluation of the currency has led to a massive increase in the price of vital goods like bread, water, and gas for cooking. Even bread has become unaffordable for displaced people and for local families. At the same time, many day labourers, who live from hand to mouth, have lost their jobs because of the coronavirus crisis restrictions. There are an increasing number of beggars on the streets looking for food among the rubbish”, says Halil Kurt, Programme Coordinator for Welthungerhilfe, explaining the situation across the country.

Urgent steps must be taken at the EU donor conference for Syria coming up at the end of June, to find a political solution to the conflict. The UN Security Council must also extend the resolution that is about to expire, which guarantees that humanitarian assistance can reach Syria.

Interviews can be arranged with Programme Coordinator Halil Kurt (Englishspeaking, on site, via telephone/video call) and Regional Director for Syria, Turkey, and Lebanon, Dirk Hegmanns (in Germany). 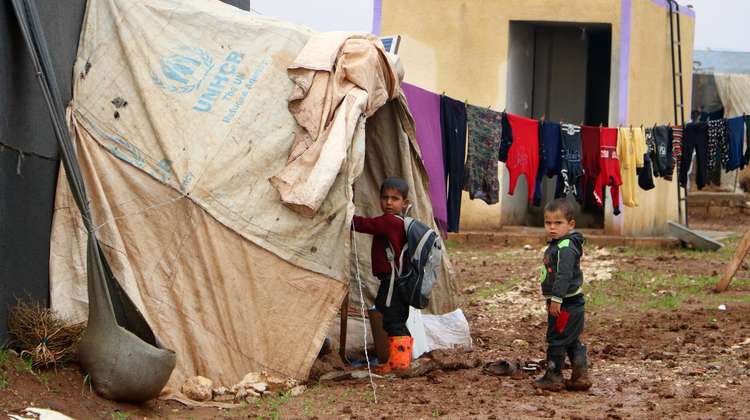 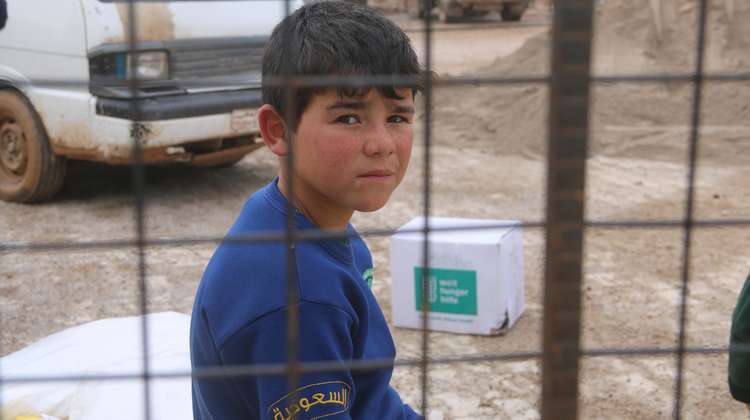 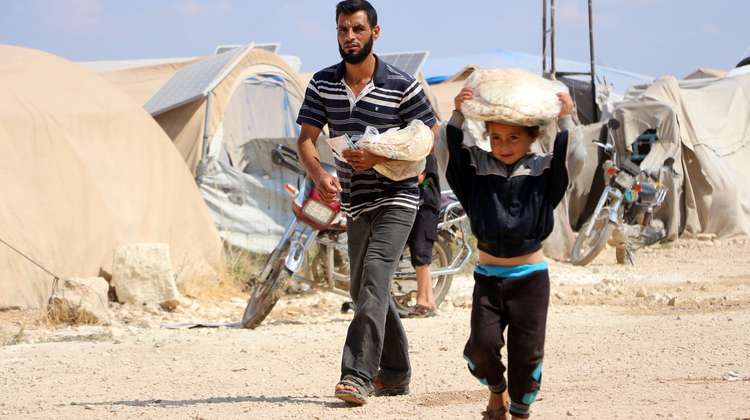 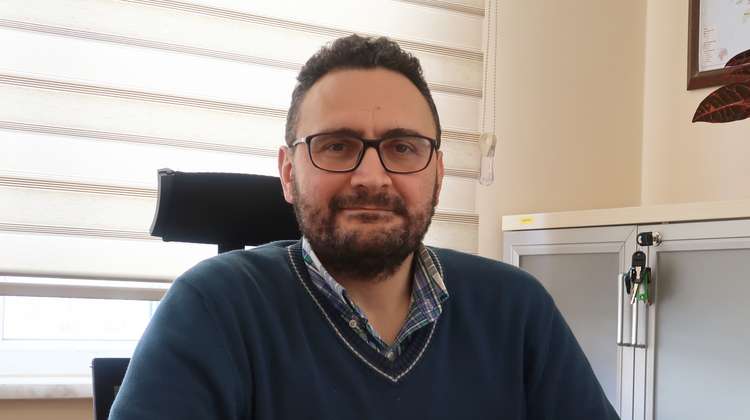 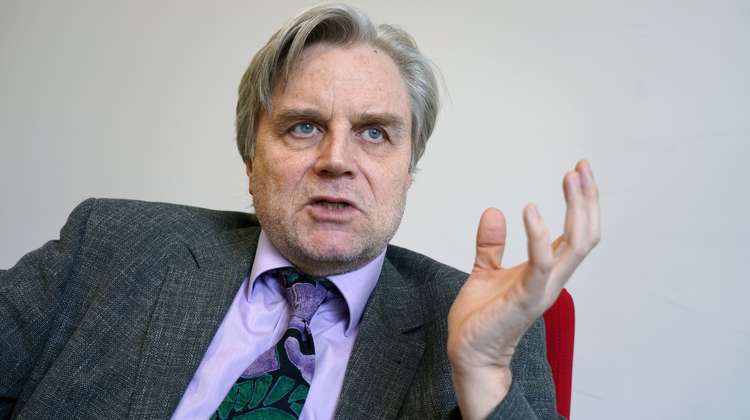 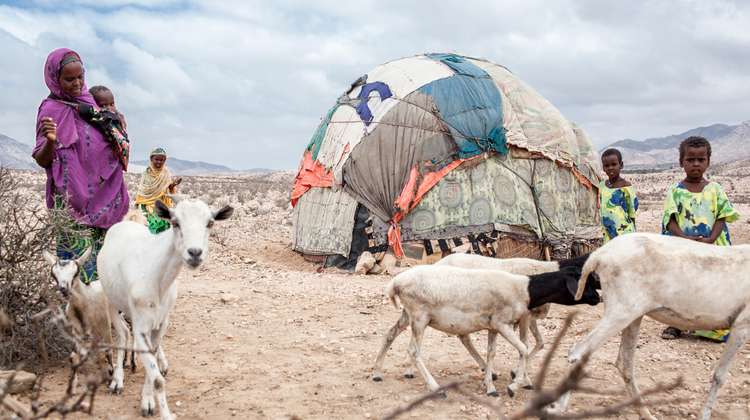 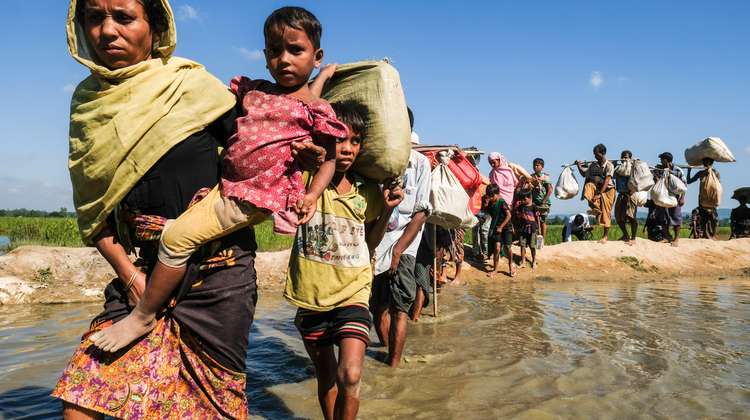 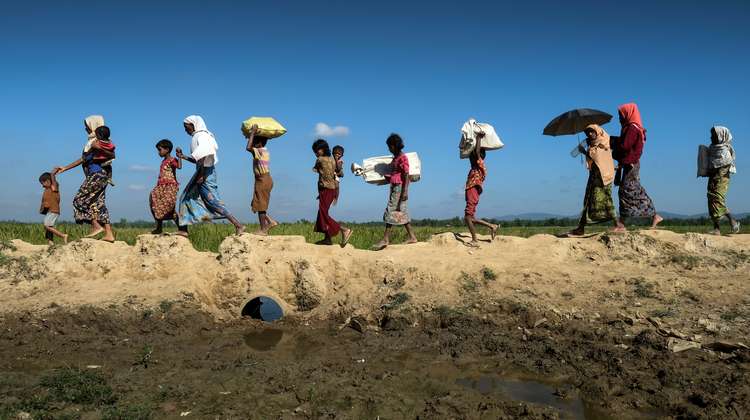 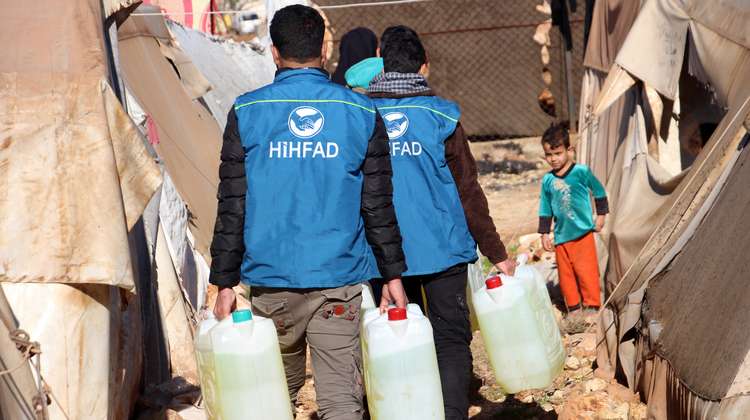 Usage note:Please note that the pictures may only be used in a Welthungerhilfe context and may not be passed on to third parties. Images must bear the credit copyright "Photographer"/Welthungerhilfe. No long-term archiving. Please delete pictures after use! 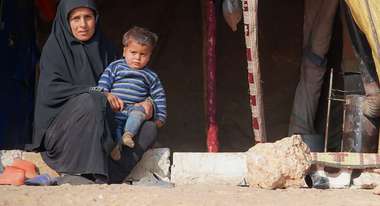 In Syria, millions of refugees are persevering in inhumane refugee camps. Food and housing containers alleviate the most urgent need. 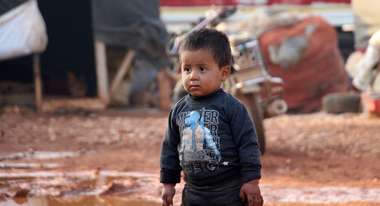