To contribute to the survival and resilience of conflict-affected populations such as internally-displaced Iraqis and Syrian refugees.

Iraq has suffered from repeated armed conflicts in recent decades and with the insurgency by the Islamic State in 2014 the violence in many parts of the country greatly increased. As a result, UNOCHA estimates that there are 3 million internally displaced people (IDPs) in the country and 11 million people are dependent on humanitarian aid. The years of conflict have destroyed basic infrastructure in parts of the country, making it difficult for families to return to their homes even after the violence has ended.

Welthungerhilfe has been officially registered in Iraq since 2014 and since then it has implemented 11 projects in Dohuk, Erbil and Ninewa governorates.

There are currently five on-going projects in the country that support over 320,000 people.

Over 100 staff work in the Welthungerhilfe country office located in Dohuk and the two field offices in Sinuni and Zummar.

Welthungerhilfe’s work in Iraq initially focused on emergency aid, such as the distribution of food aid and winter provisions in the Dohuk and Erbil governorates. A more comprehensive approach has been developed in recent years to improve the food and nutrition security situation by focusing on rehabilitation assistance for IDPs, returnees and host communities as well as improving the water and sanitation situation for communities. 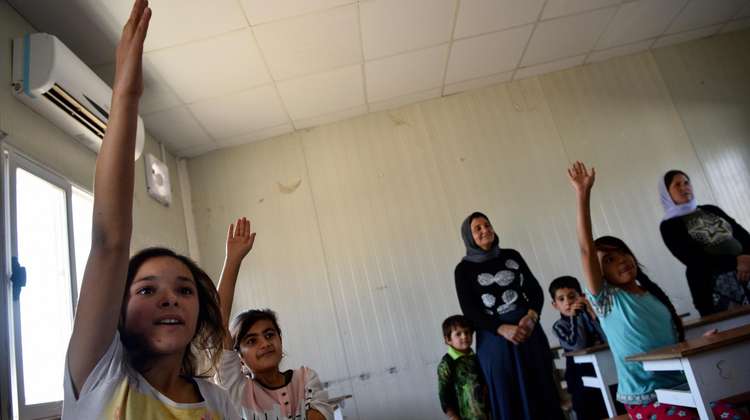 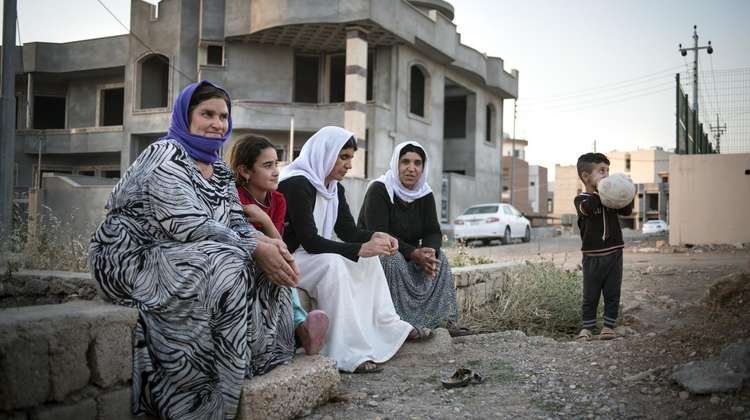 Afghanistan has suffered from protracted conflict for over decades and many parts of the country continue to be marked by instability.