Bangladesh is traversed by a network of wide rivers. Many people live on small islands in these river deltas, with the poorest of them settling near the river banks. Since the effects of climate change present particularly strongly in Bangladesh, the resulting regular floods not only threaten numerous lives but also destroy fields and gardens in which food is cultivated. With 1,100 residents per square kilometre, i.e. almost five times as many as in Germany, the country is one of the most densely populated countries of the world. Despite constant economic improvements, the growing population is suffering from hunger. Although rates of poverty and hunger have fallen significantly, 25 percent of people still do not have enough to eat according to the UN World Food Programme (WFP).

Fighting the Effects of Climate Change in Bangladesh with Innovations 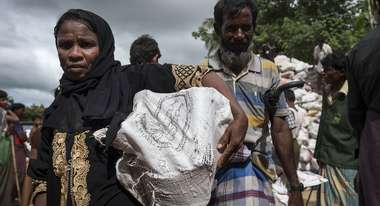 One year into exodus of the Rohingya

One year after the Rohingya's flight from Myanmar, Welthungerhilfe is demanding more financial resources for refugees and host communities.

Rohingya Tragedy Even Without a Flood

In the refugee camps in Bangladesh, many Rohingya are at risk of getting sick. "Hygiene assistans" protect the people from epidemics. 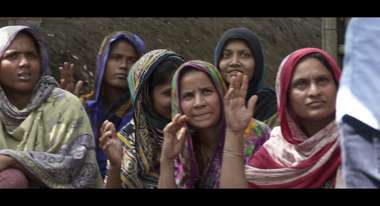 Video project – Act collectively: Together with its partners the global Food Security Cluster and th... 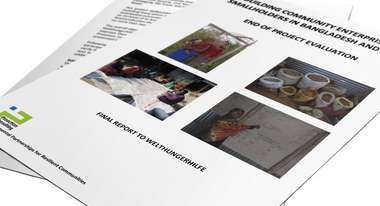 Bulding community enterprises of smallholders in Bangladesh and Nepal 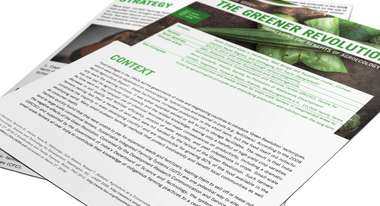 Harnessing the benefits of agroecology in India, Nepal and Bangladesh.

Since there have been violent conflicts between the Rohingya rebels and the Myanmar police and army, hundreds of thousands of Rohingya have fled to...