Berlin, September 15, 2021. Focusing on social protection, the new WorldRiskReport is released today and presented by Bündnis Entwicklung Hilft and the Institute for International Law of Peace and Armed Conflict (IFHV) of the Ruhr University Bochum. The Covid-19 pandemic, wildfires, and floods have recently made clear how crucial social protection against existential risks is.

Beyond direct protection against disasters, social protection systems have a positive impact on other social challenges. "Social protection and the fight against hunger, poverty, social inequality, and climate change belong together. The future German government must focus more on social protection and take an international lead if it wants to be taken seriously in times of pandemics and increasing weather extremes," says Peter Mucke. 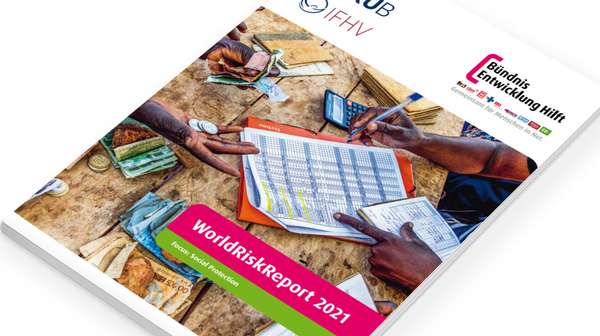 The focus of this year's report lies on the topic of social security.

A central component of the WorldRiskReport is the WorldRiskIndex, which has been calculated by the IFHV since 2018. The index indicates the risk of an extreme natural event leading to a disaster for 181 countries. The tropical island state of Vanuatu has the highest disaster risk, followed by the Solomon Islands and Tonga. "The consequences of climate change pose a huge threat to island states. In addition to increasing weather extremes, rising sea levels are driving up their risk," says Dr. Katrin Radtke, scientific leader of the report. A total of ten island states are represented among the 15 countries with the highest disaster risk. Germany ranks 161st with a very low disaster risk. 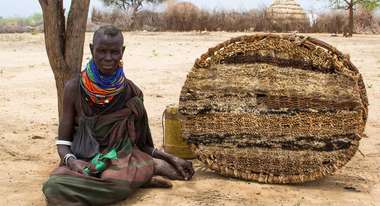 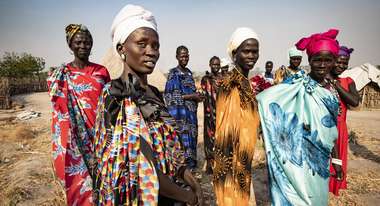 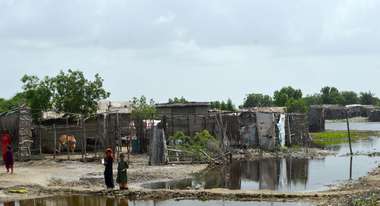