Bonn/Berlin, 2020-07-07. At its annual press conference, Welthungerhilfe warns that the number of people suffering from hunger worldwide may rise to over a billion. The consequences of the COVID-19 pandemic will be particularly devastating for the poorest. More and more people are falling into absolute poverty and cannot survive without assistance.

“The pandemic is now hitting the countries of the South with full force. Many people are falling ill with COVID-19, many people are losing their jobs, the economy is collapsing, food prices are rising, and health systems are overloaded. There is also a plague of locusts in many regions of Africa and Asia. Pandemics and locusts know no boundaries. We cannot fight them unless we are aware that we all live in one world and we can only defeat the pandemic together. International solidarity is more important than ever. We need more long-term support for people in the South”, stresses Marlehn Thieme, President of Welthungerhilfe.

The effects of wars and climate change determined the work of Welthungerhilfe in 2019, and they are still great challenges in the fight against hunger.  “The coronavirus pandemic acts as an accelerant for pre-existing crises. For this reason, and as a result of climate change and wars around the world, there is a risk that the number of people suffering from hunger may rise to over a billion. The multitude of crises could reach an unprecedented scale. Sub-Saharan Africa will be particularly badly affected”, says Mathias Mogge, General Secretary of Welthungerhilfe.

In 2019 Welthungerhilfe had 249.7 million euros to spend on the fight against hunger and poverty. 56.6 million euros came from donations received. Public donors provided 189.5 million euros for project work. The proportion coming from the German federal government was over 40 percent, the largest individual donor being the German Federal Ministry for Economic Cooperation and Development (BMZ), which provided 37.1 million euros. South Sudan, Sudan, and Syria / Turkey received the largest amount of project support. 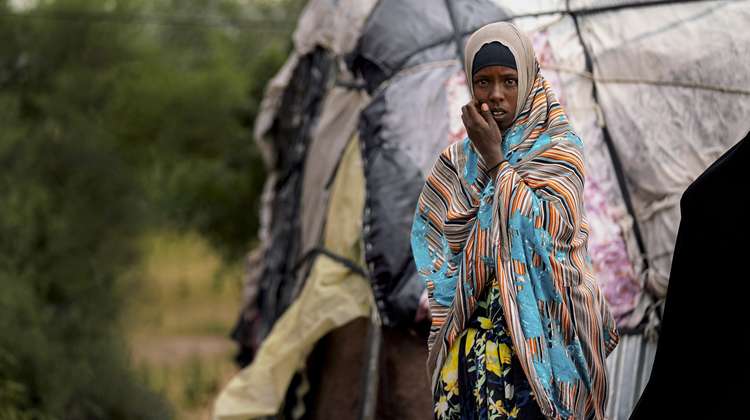 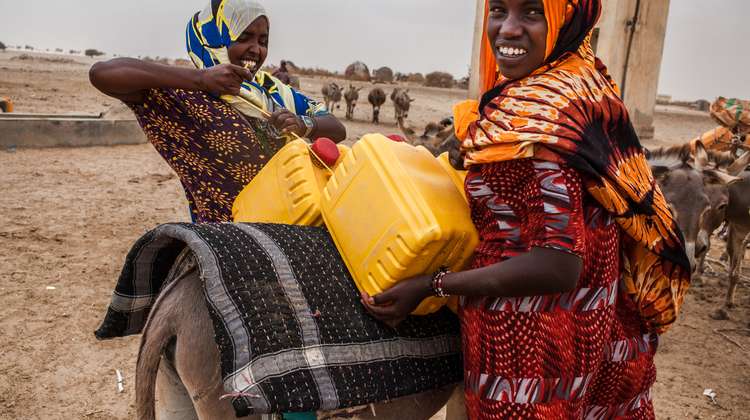 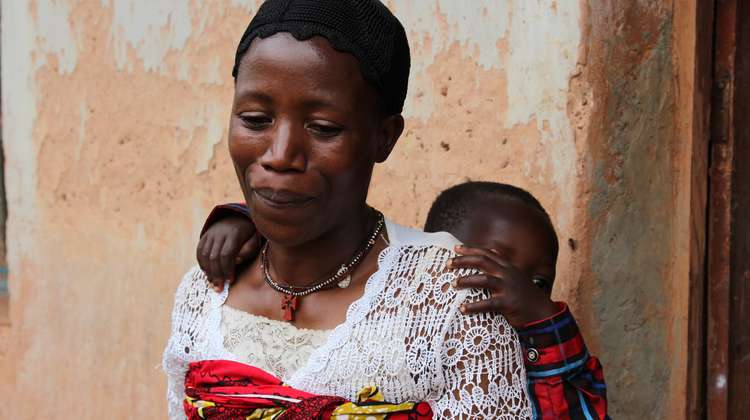 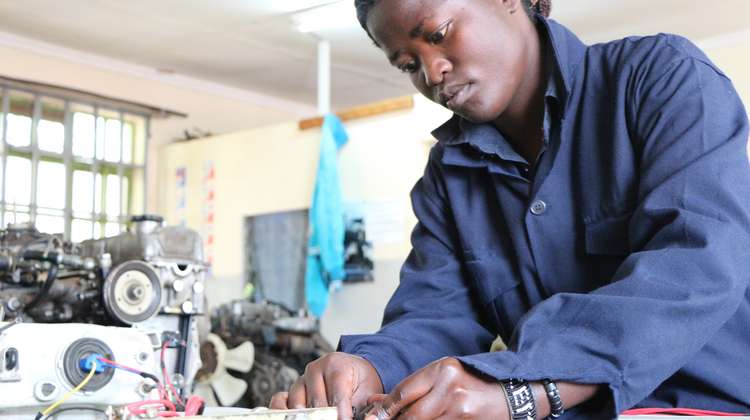 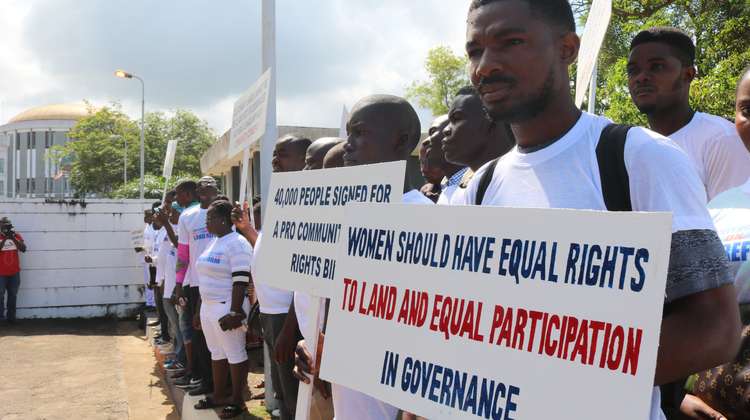 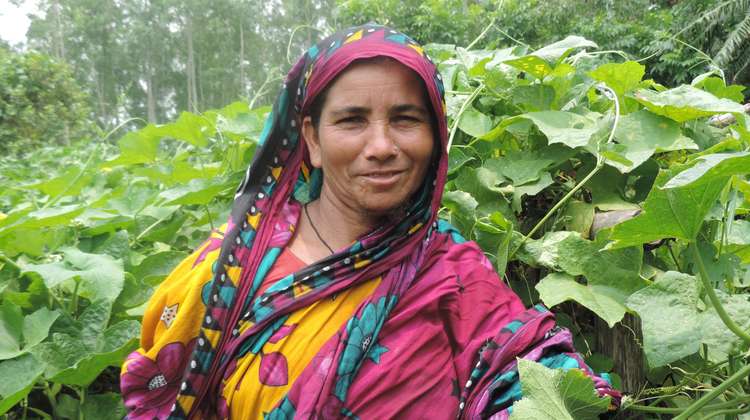 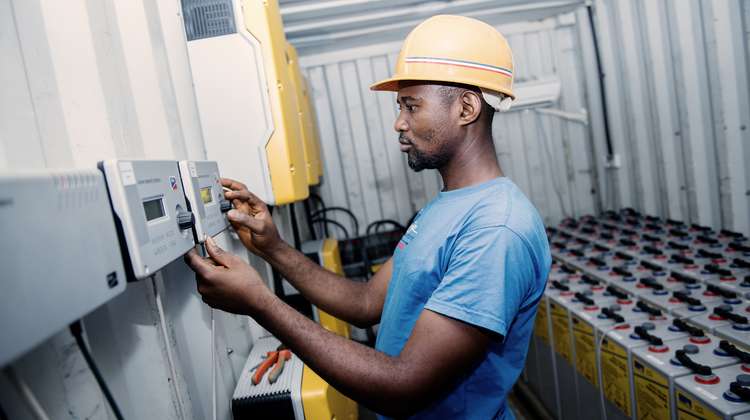 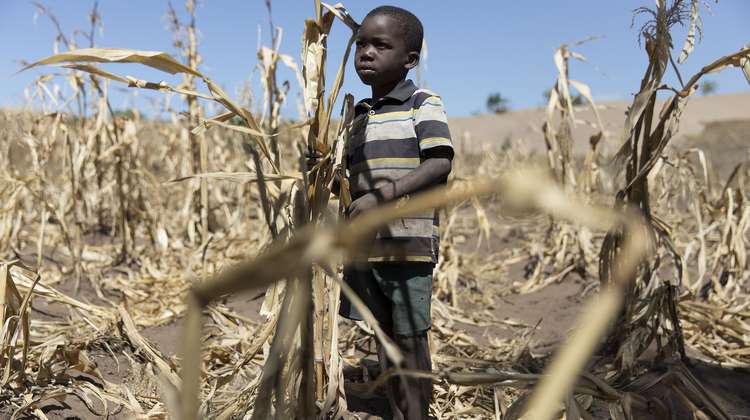 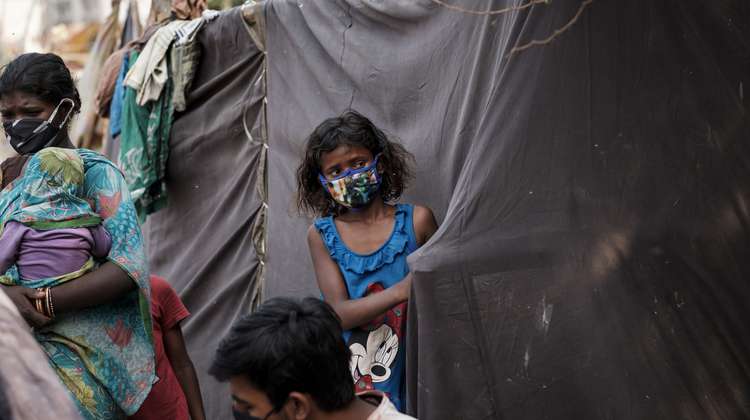 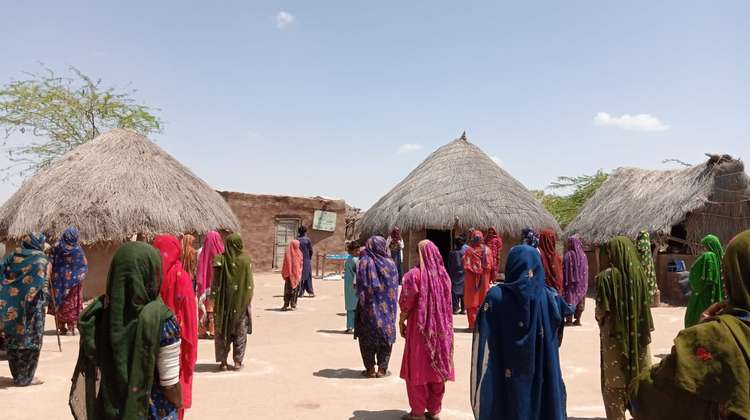 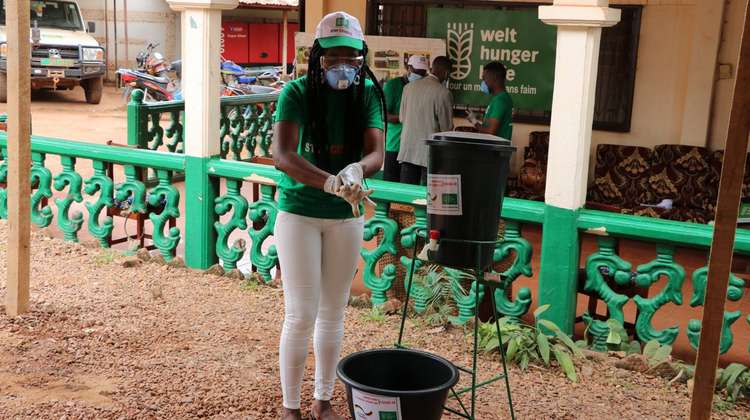 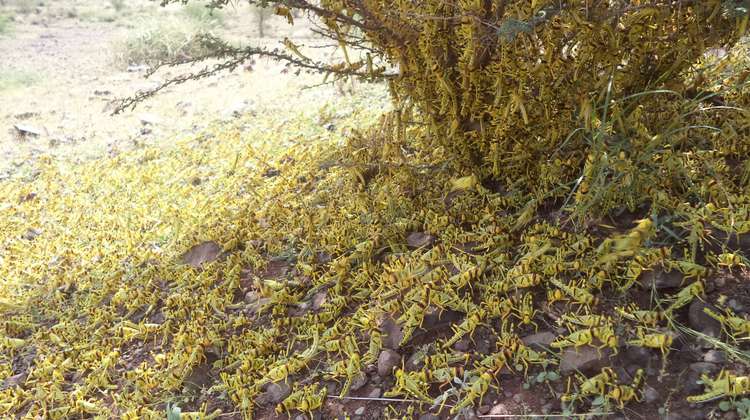 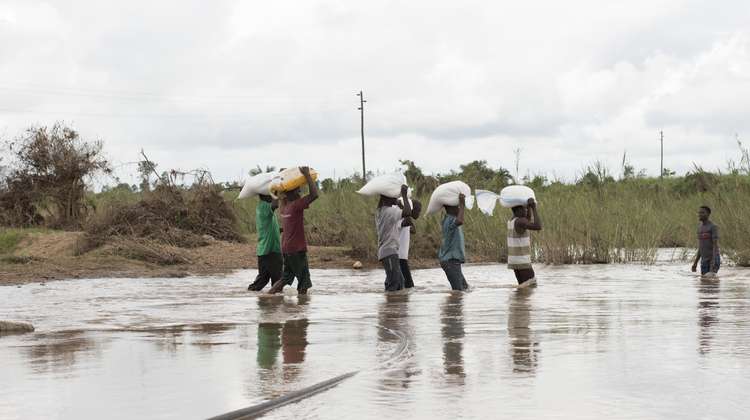 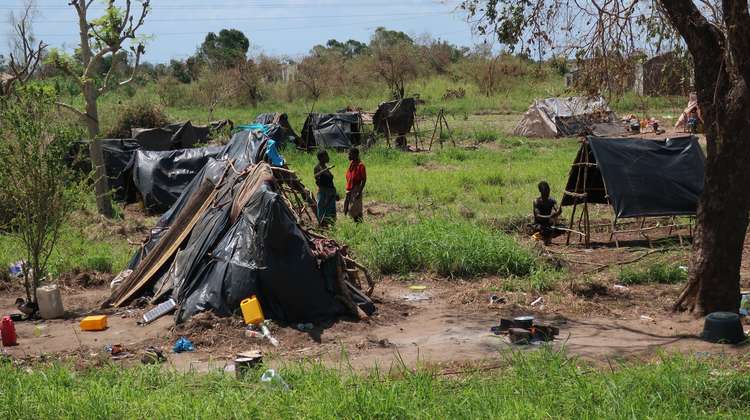 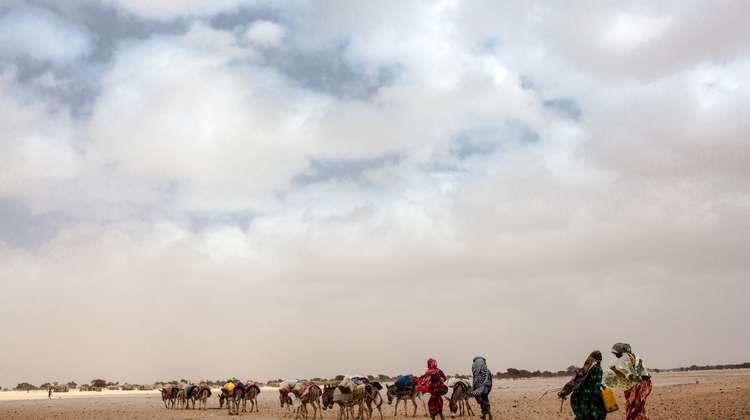 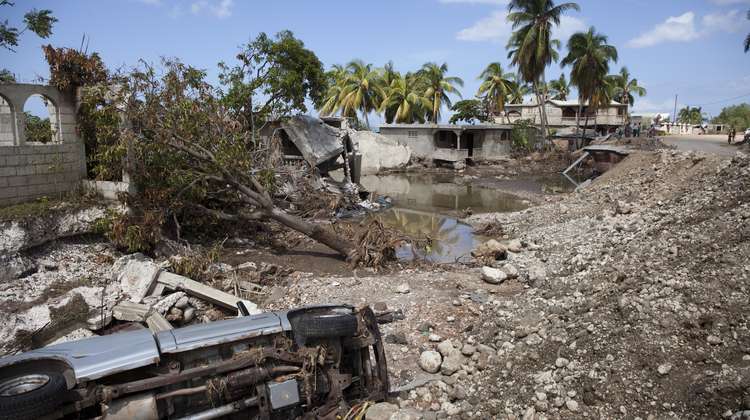 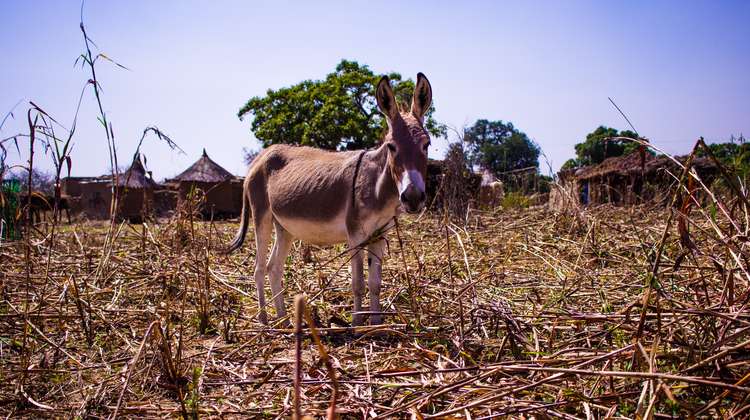 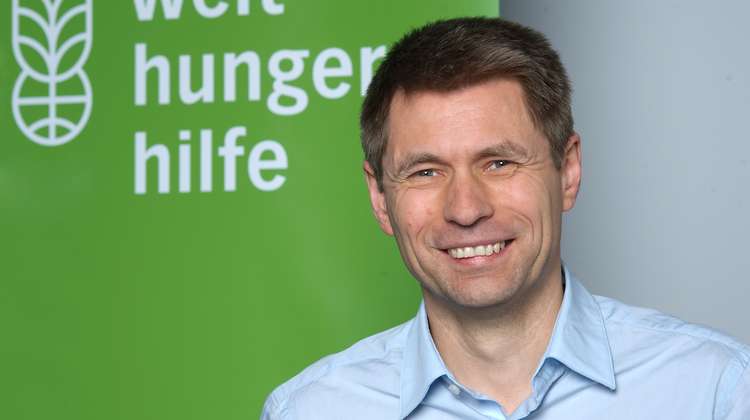 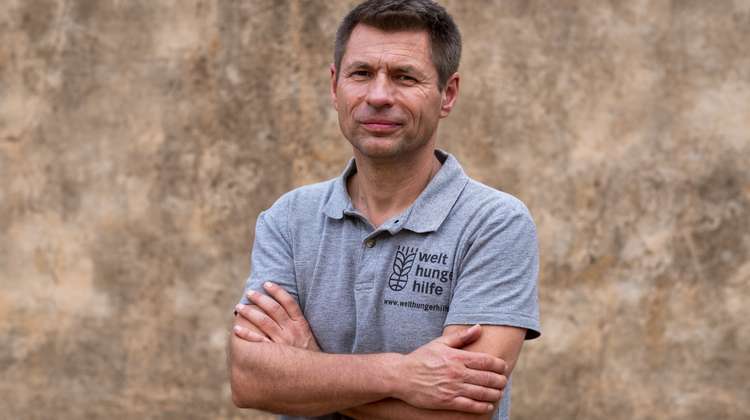 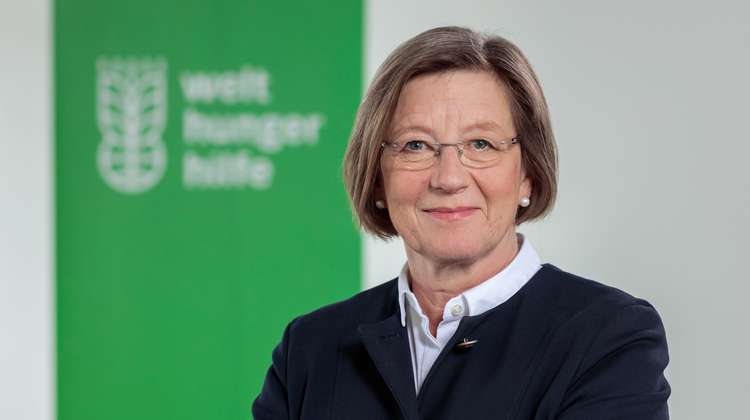 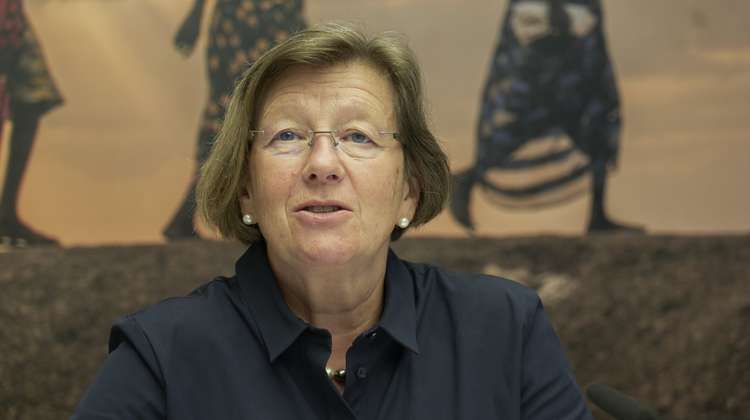 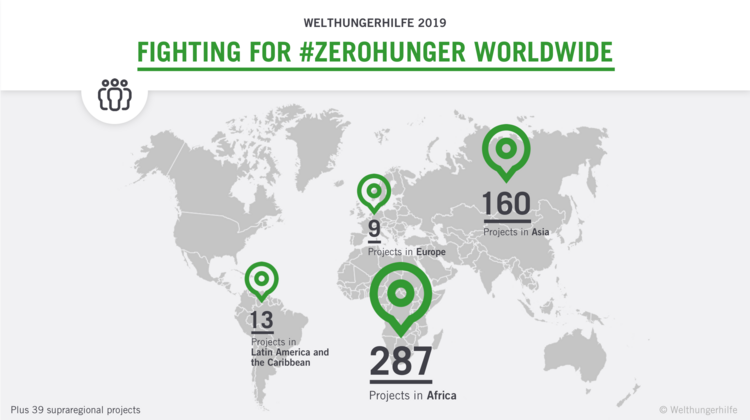 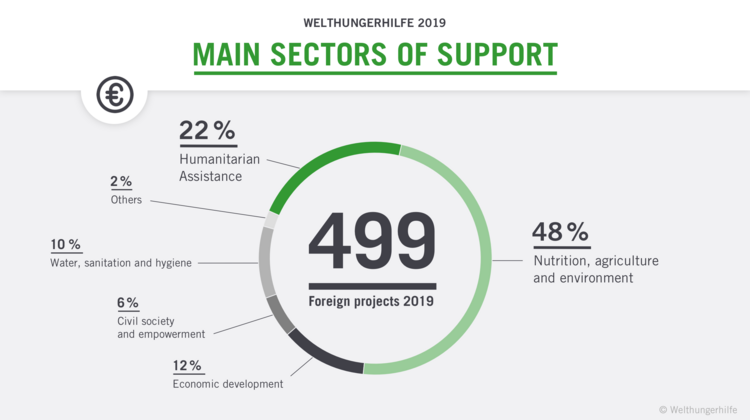 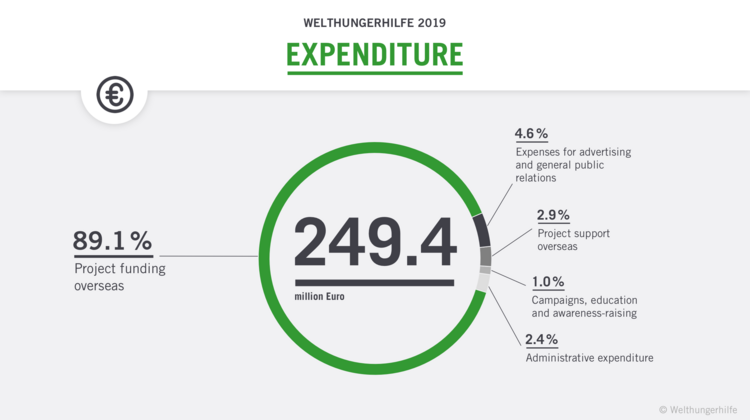 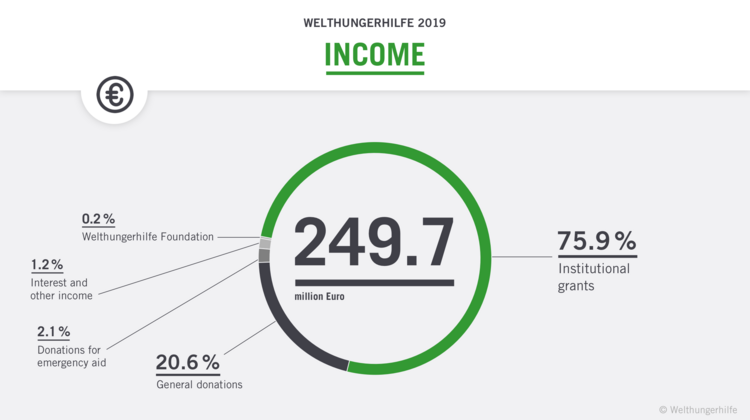 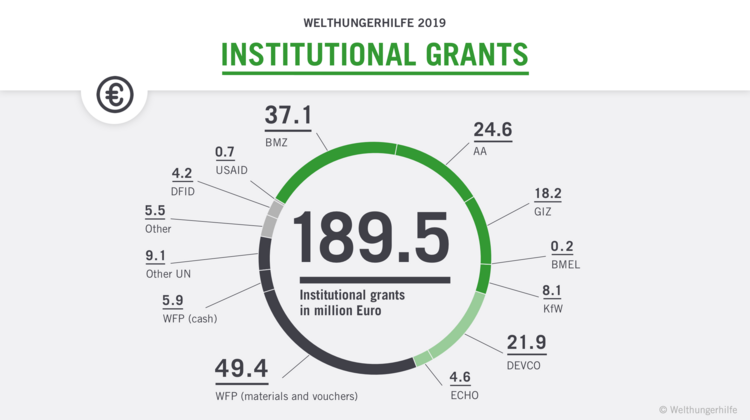 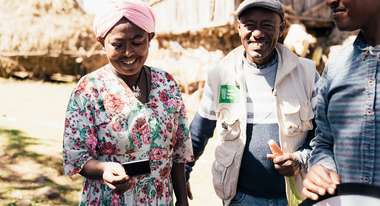 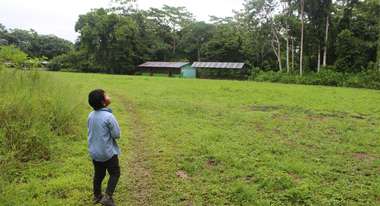 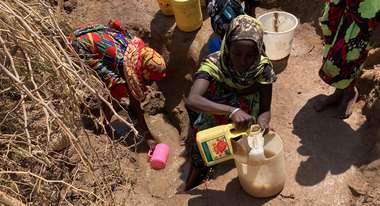