Bonn, 26/09/2019 Welthungerhilfe warns that the security situation is getting worse in Afghanistan ahead of the presidential elections at the weekend. On 28th of September a new president will be elected. The country director of Welthungerhilfe in Kabul, Thomas ten Boer, is worried about the situation in the country:

“The security situation in Afghanistan becomes tense right now. Everybody is on high alert and afraid of attacks and violence. We fear that polling stations will be the main targets in the coming days. Already the number of civilian casualties from fighting between Taliban and the government are rising as a result of increased pressure from both entities to either disturb or protect the elections. In Kabul strict security measures apply for vehicles and trucks with restricted access to the center to reduce the risk of a major attack. The problems faced with limited internet and telephone communication in Kabul are solved but in other provinces, especially in the Northern region, telephone communication is hampered due to threats by the Taliban against network providers.

Kabul is rather quiet with less traffic in the streets and the citizens are preparing for the elections on Saturday doing their food shopping since it’s not clear if the supermarkets will be open on Saturday. “The population of Afghanistan want and need peace and stability. The majority of the population is unemployed, under-nutrition and malnutrition by children is, with over 40%, very high, more than 50% of the population live in poverty, and previous years had a poor agricultural performance due to severe drought. The elections are one important step on the way to a stable future of the country. It is important that the improvements of the last years like education for women, training of farmers, support in sustainable agriculture or better medical facilities in rural areas, are not disrupted by a continuation of the conflict."

Thomas ten Boer will be available for interviews, also on election day, 28.9.2019.

Welthungerhilfe began its work in Afghanistan in 1980. Since 1992, there has been a framework agreement with the central government and in 1999 the national office of Welthungerhilfe was opened in the capital Kabul. Four other regional offices are located in the provinces of Nangarhar, Samangan, Jawzjan and one in Kabul. Its work focuses on humanitarian aid, the development of agriculture and food security, resource management, vocational training and the empowerment of civil society. 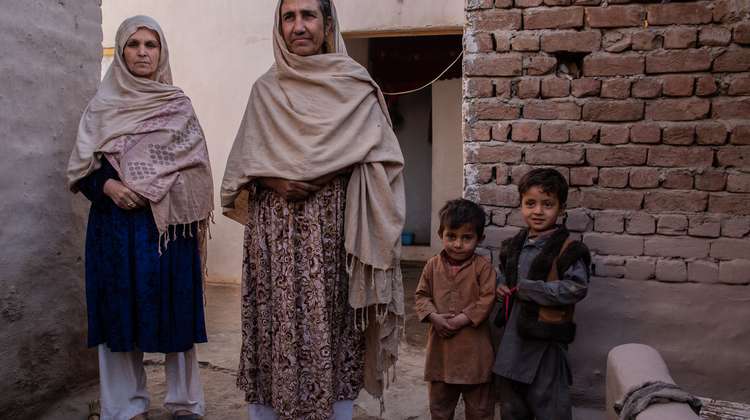 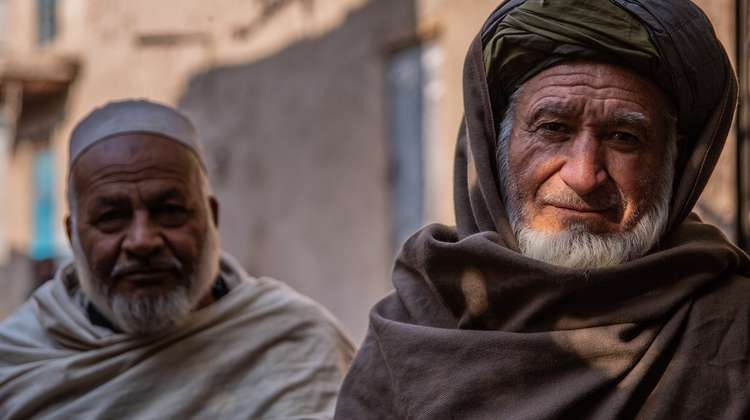 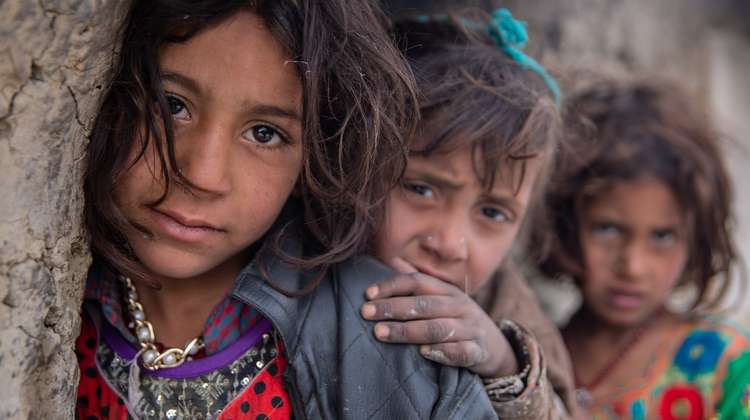 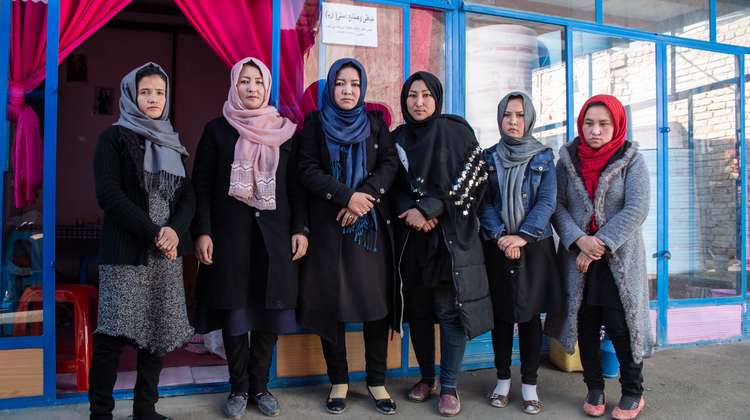 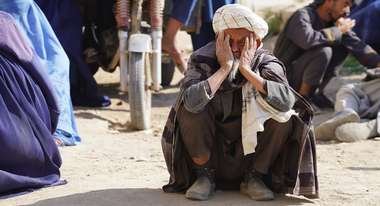 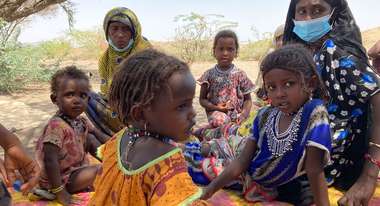