In 2016, Niger found itself in last place once again. In the Global Hunger Index, Niger is 109th of the 118 countries assessed. Since 2014, the difficulties of its situation have been compounded by fighting in Mali and especially by Boko Haram terror attacks. Boko Haram is known for conducting the worst assassinations and mass kidnappings of girls, especially in Nigeria. It is less well known that the group has been forced back by the Nigerian army, ever closer to the border with Niger, where it is now terrorising the population as well. Entire villages were and are being attacked, with people being robbed, kidnapped and murdered.

Hundreds of Thousands Fleeing from Boko Haram’s Reign of Terror

I travelled to Diffa, located in the country's southeasternmost extreme. Diffa directly borders the large and mighty Nigeria to the south. The violence exercised by Boko Haram – or “BH,” as they are known locally – has sparked massive refugee movements. Approximately 100,000 Nigeriens and an additional 100,000 Nigerians have settled temporarily in the region of Diffa alone.

I visited many people who were directly affected by the terror attacks, including Atcha Abba and her granddaughter, Halima Amadou. Halima’s parents were killed by BH. The rest of the family was able to flee and is now in Diffa, in scorching heat and without funds or ways to earn money. Atcha tells me that her husband is blind and has gone into town to beg. If he gets some money, the family will have something to eat in the evening – if not, they will not eat. The situation is very depressing, and Atcha laughs, at once embarrassed and somewhat bitter and desperate.

Welthungerhilfe will once again distribute cash in the coming days. Atcha and her family will be among the beneficiary households and will be able to buy the urgently-needed food supplies. This kind of cash transfer will be made to 2,000 households, i.e. some 14,000 people. Each family will receive approximately EUR 50, which is not much when split among the average of seven family members but, as Atcha assures us, nonetheless helps enormously. These transfers are made on a monthly basis.

Unfortunately, the security situation has barely improved despite a massive military presence by the Nigerien army and other, in part drastic, measures. For example, motorcycle riding has been prohibited for months because BH usually conducts its attacks by motorcycle. However, many young men earned their living by providing motorcycle transport services. Since motorcycles have been prohibited, they have been unemployed, making them easy pickings for BH recruiters.

When we stopped the car to have a short conversation with market merchants, our coordinator, Moussa, urged us to leave soon because the marketplace was not safe. The next morning, we learned that one merchant had been murdered and another had been kidnapped. I feel humbled by and grateful to our colleagues who continue to serve in this situation and do not stop trying to improve the lives of the refugees and host communities.

From Diffa, we drive to the country’s westernmost extreme, to the region of Tillaberi. The project region is relatively safe, and trade is brisk in the capital city of Niamey. However, the region is also facing great challenges, including the fact that large areas are no longer arable and that the rare rainfalls drain off without seeping into the soil. Countermeasures include, for example, constructing so-called “demi lunes,” crescent-shaped depressions with a ditch on the inner edge. Rainwater flows into these ditches, slowly seeping into the soil. Seeds planted in demi lunes begin to sprout immediately after a rainfall. A layer of topsoil gradually forms, eventually rehabilitating the soil completely.

I was particularly impressed by the activities of a women’s group in Bandjo. In conjunction with ALMAF, a local NGO, Welthungerhilfe trained women to create and market a variety of peanut products. I was already familiar with products such as peanut oil and peanut paste. However, I also encountered products with which I was not familiar, such as a kind of peanut bar and small cakes that are manufactured from residues left over from the oil production process.

According to the women, sales are brisk due to their proximity to Niamey. With a multi-functional mill, which can be used both for oil and for grains, the group now has everything it needs to find success at the market and to earn additional income for their families. Such income sources are not commonplace in rural areas, especially for women.

Despite many positive developments, there are unfortunately still women and children who are under- or malnourished. Our nutrition expert, Ramatou Assogba, proudly shows me her work with a group of women who have come together to improve the difficult food and nutrition situation, especially of their children. The women participating in this programme receive intensive instruction: For example, explanations of the importance of good hygiene, breastfeeding, a varied diet and treated mosquito nets are offered along with implementation tips. The women receive formula for an enriched grain porridge made with locally-available ingredients to bring children who are already moderately undernourished out of the danger zone. 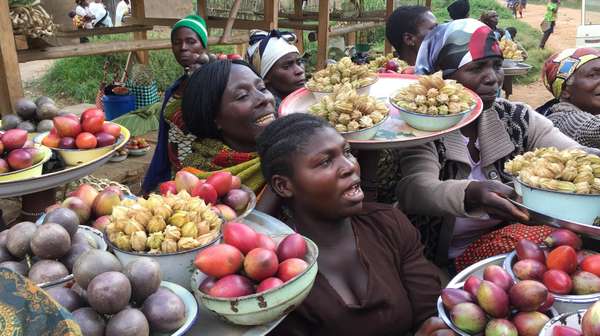 Nobody should suffer from hunger anymore!

END_OF_DOCUMENT_TOKEN_TO_BE_REPLACED

In the medium term, we need to work together with the communities to, for example, encourage farmers to cultivate new strains of grain with higher zinc and iron contents, such as those developed in recent years by the international research institute ICRISAT. Initial experiences have been supremely positive. Not only do these strains better tolerate dryness, they also mature more quickly, produce greater yields and taste good to the population. At the same time, we need to convince the community that eating more leafy vegetables, fruits and animal products will improve their nutritional intake. Taboos and superstition regarding food continue to persist. For example, many people believe that children who eat eggs later become thieves.

I leave Niger with very mixed feelings. My experiences in Diffa stay with me. This country could have come much further, and its people could be doing so much better. The extremely hot climate, the high rate of population growth and also the catastrophic terror attacks make it difficult for the country and its residents to progress. 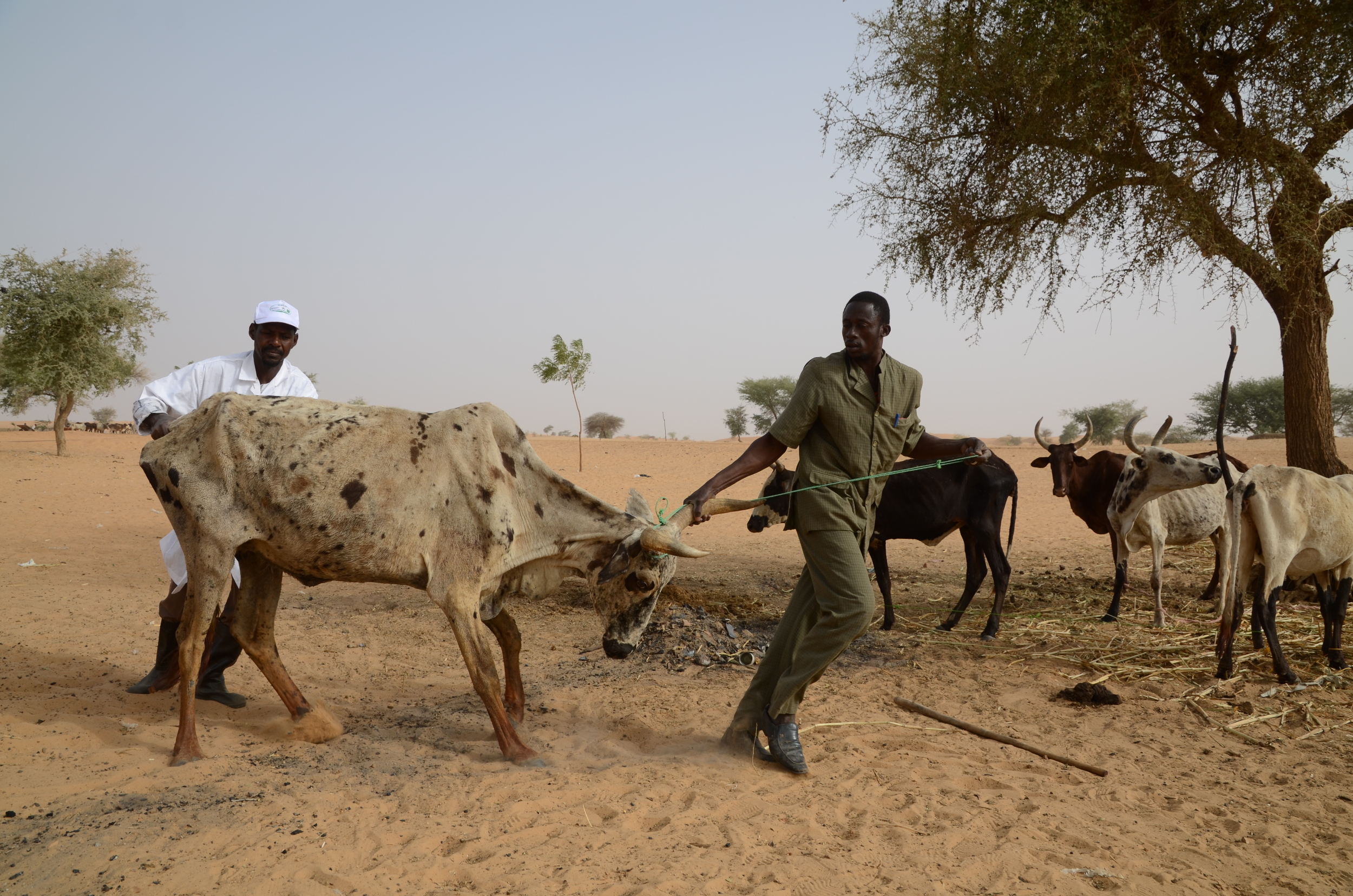